Article 1: Measuring Progress using Level 3 Value-Added – what is it and why does it matter? 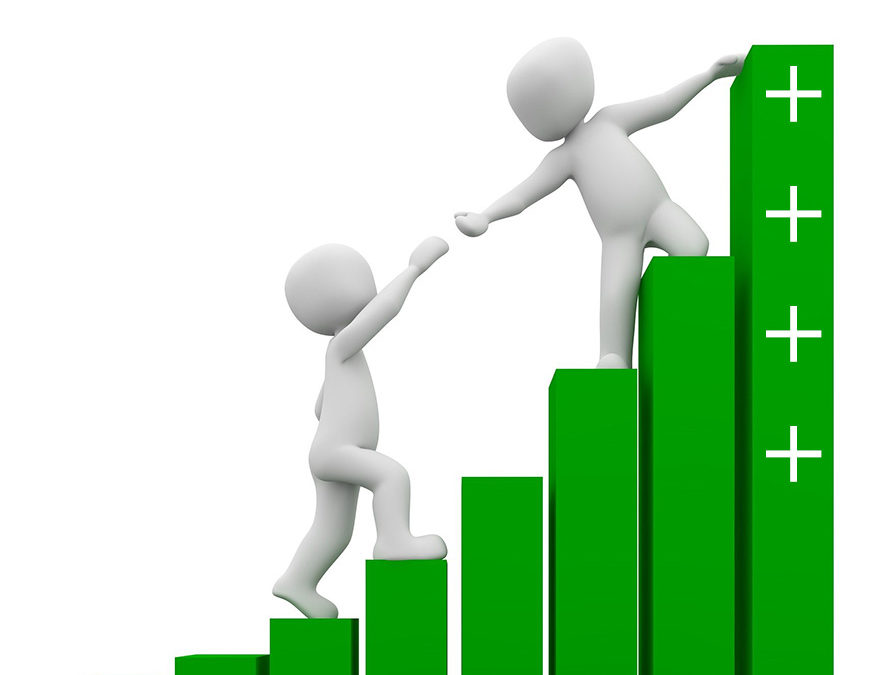 At the AoC Data, Performance and Accountability Conference in October, we were delighted to run a breakout session on Level 3 Value-Added. It was particularly well received, and we were interested in the number of questions we were asked by delegates.  It seems many people are still not clear on what a Level 3 Value-Added score is trying to prove; even more are not clear on how it is calculated and why some qualifications don’t seem to score at all.  Hopefully, our session helped but we thought the same topic would also make some interesting articles.

The widespread use of the Value-added performance measure was introduced by the Government in 2016 as part of a suit of new Headline Measures.  Whilst Value-Added is one of the key parameters for measuring progress, there are four other Headline Measures relating to attainment, English and maths, retention and destinations.

Prior to the advent of the new Headline Measures, colleges tended to rely on the older “Qualification Achievement Rates” (QAR) method.  This older system simply measures the proportion of students who successfully complete a qualification – that is, what proportion of students passed.  It took no account of how well a student performed when they were younger or how well students passed (for example, how many students gained high grades).

In 2017 these headline measures were extended to include Level 2 vocational qualifications, and disadvantaged measures are now published for all headline measures, whilst in 2018 performance tables included value-added data for Multi Academy Trusts (MATs) and apprenticeships for the first time.

The current technical guide for 16 to 18 accountability measures can be found at:

In our next article, we’ll look at how you calculate your Value-Added Score.